I have to laugh. It’s all one can do.
Typical day….
Wake up early and exhausted after staying up to late laughing at a comedian I just discovered. Michael McIntyre. Really funny – but should not allow myself this luxury. Or perhaps do it 3 hrs earlier! It cost me a bit of patience this morning.
Nevertheless – after I downed my java in hope of keeping my extremely-sleep-deprived-for over-a-year, body upright; my two middle beauties wake up. In foul moods. They too did not get enough sleep last night.
” you promised you would iron our hair this morning”
I just bought that new hairbrush straightener thing. Why did I buy it? Why….?
“You said you’d go to bed on time. Then I would wake you early and do your hair. But since you didn’t go to bed early – I didn’t wake you early. It’s too late now”
Wow
Double meltdown simultaneous eruption, end of , freaking world tantrum.
You know those mornings that you just can’t deal. Well with me it happens more often than not.
” STOP!!”
“You win! I’ll do it. ”
Could’ve sworn the smiled at each other slyly.

Did I mention one daughter has thick curly hair. Never mind.
30 minutes later the 6 yr old who I let sleep in a bit due to her very late night out with family friends – comes down looking more hungover than anything else. She spent the night with her best friend at Superland. Eating burgers and fries. I do believe she OD’d on cotton candy and coke.
She sees me doing her sister’s hair.
“Mom please could you also do mine?” Her voice barely audible it’s so raspy.
I look at her hair. Her pony is matted.
I steel myself. Breathe deep.
” your hair is too knotty. Let’s wash it when u come home and I’ll do it nicely!” I even eked out a smile.
Well I might as well of told her that I was going to shave her head and parade her around the town square!!” Needless to say, The next 30 minutes passed by slowly due to the agonizing screams of disappointment.
Next time I’m going to wake up and have a whiskey. Maybe whiskey in my coffee?
Finally they left.
Off to Yoga. Absolute bliss.
Return home to wake up Anastasia.
Yes. My new name for Earl. He has to nap a lot. AKA sleeping beauty.
We had to go to Modiin to the phone shop that I just signed up for Internet and phone line. I would’ve called – but as much as I scoured the Hebrew website -I could not find a telephone number.
Same goes for my cellphone provider. We have been signed up a year now. Have not received one bill. But my credit card manages to get charged monthly. Luckily both are in the same mall.
At the phone shop I told them that the technician didn’t cut our line with the previous company.
They don’t do that apparently.
So we are paying two phone companies for the same line.
Next we ask when the billing period begins. Earl was asking the questions and I was translating. She told us billing period is 7th to 7th.
“So we have been charged one month already?” We asked her twice. Yes. Affirmative.
Third time is a charm here – so on the third question I asked when we were charged the first billing period.
“August- september”
“But I only signed up 10 days ago. ”
“Oh. Then u you haven’t been charged yet. ”
Earl looks at me. ” didn’t she just check computer and tell us we were charged?”
We asked again. So we will only be charged on Oct 7 from Sept 7?”
She gave us that look. That look as if to say why are you wasting my time. Forget the fact that the first three questions were misinformation. Lol. Earl looks at me. Poor guy. No such thing as a system in place here. I’m sure soon he’ll realize nothing happens here without Hashem’s help. It is plainly evident that we are NOT in control.
Then we go to the cellphone booth. I know it was there because I bought my parents SIM cards in April. I don’t see Golan anywhere. The celcom girl spotted us looking lost.
“Where’s Golan?”
She looks at us as if I asked her where AT&T was. Blank.
“Never here.”
But it was. I signed my parents up. maybe they moved. But she took this as her cue to try and cel us a celcom contract. We just want to see where our bills are going. But we had to tell her exactly what we had and how it compared.
Someone sent us upstairs to a store where she said Golan operated out of. We went. I asked the shop assistant.
She replied curtly “No Golan here. It’s downstairs”
Ok.
We went back. Went to the next cellphone booth with Best Mobile marketing paraphernalia splattered everywhere.
“Excuse me. Do you know where Golan is? ”
“This is Golan”. Obviously.

I smile at Earl “Coffee?”

I am a Jewish Mom. I have 5 adorable daughters, and a newborn prince, who keep me in peals of laughter, or shrieking like a banshee! I am navigating my way through this thing called "life", as sweetly as I can. View all posts by thesweetlifeofcandy

1 thought on “One has to laugh” 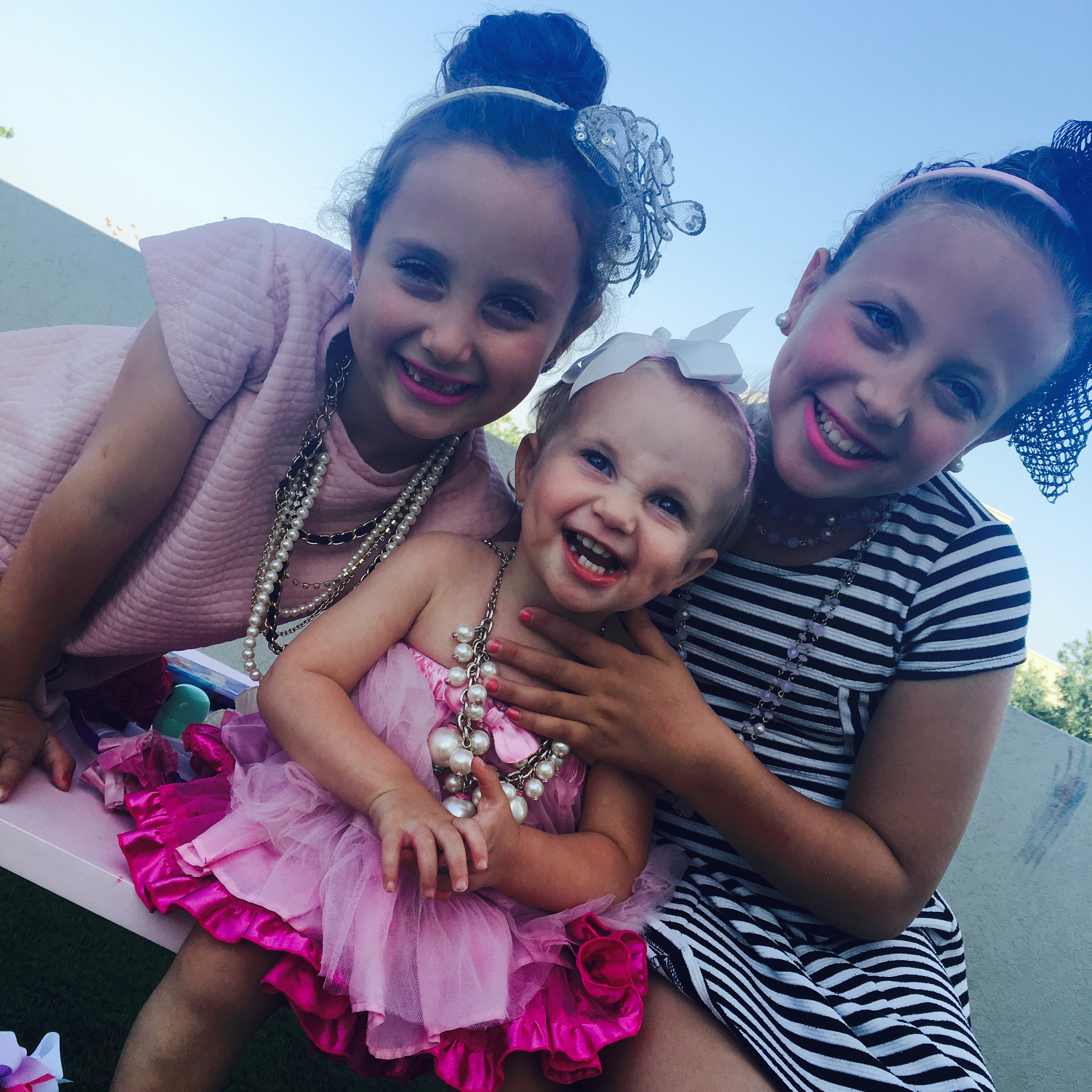